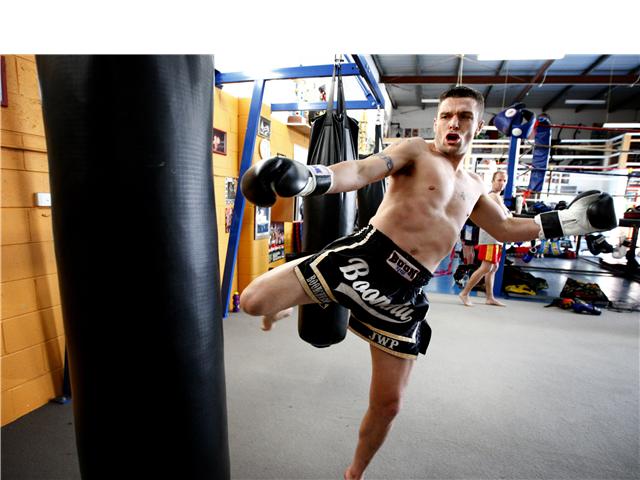 WERE your oldies fans of western flicks?
No, this name was given to me when I went to live and fight in Thailand. My real name, Wayne, means “bastard” to them so I had to come up with something new. “John Wayne” stuck with me and most people think it’s my real name now.
Surely as a five-time world champion, the Thais would think you’re a bastard for dominating their national sport?
A lot of people over there weren’t happy when I started to beat their best fighters, that’s for sure. Accusations were flying around that they’d given all the secrets of the game away to an outsider.