Press release from JWP to the media 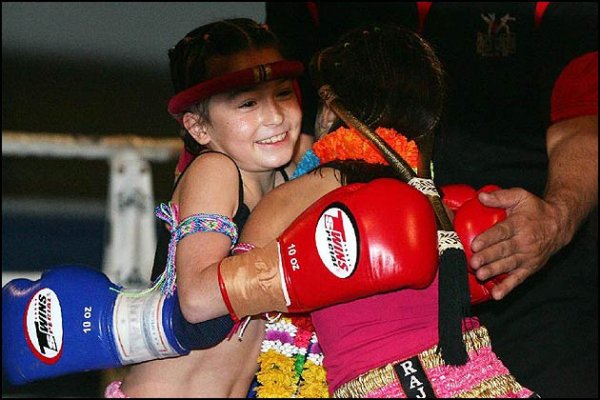 In Australia we have a female Prime Minister and a female State Leader’s, who all had a dream to be in parliament, they would of made that decision through influences through friends and family to push as hard as they could until they reached the top, sometime they would of been so stressed they might have even shed a tear? Jasmine is a girl growing up, why can’t a 8yo girl have a dream of being a world champion martial artist.
If she did decided to keep doing it, she would be eating healthy, staying fit, having confidence in herself and keep her off the streets when she hits teenage years, by the time she is a teenager she will be able to stand up for herself if attacked by herself. 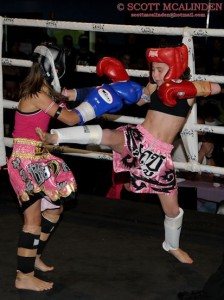 If you don’t want girls fighting then you would rather the girls underage drinking and getting into trouble. I don’t understand why Australia and the world can’t see why this isn’t a great thing for the younger generation. The world is imploding on its self and your worried a 8yo girl is keeping fit and training side by side with her Mum and Dad. Imagine a world where kids got out of the lounge room after school, ran, shadow boxed, hit pads with a trainer then bag, done 200 sit ups and feeling alive. Not a single bruise ready to do it all again the next day, imagine how happy you would be with your children for those few hours. 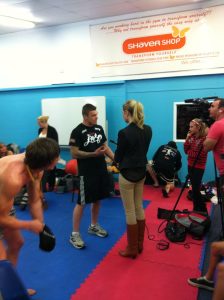 But we have an obesity problem out of hand, you scratch your head what should we do, depression in this country is at a all time low and violence is up, why can’t people realize all their built up tension needs to be through training and having fun, instead of getting smashed wasted, glassing someone in the pub and ending up in jail. Maybe if the parents spent more time with the kids growing up, then they kids wouldn’t be so lost souls now with no purpose in life. My last fight I lost 18kg’s 5 weeks to make my fight weight, believe it or not, if you train, you get skinny, if you eat healthy you get skinny. If your having fun with your best mate or family member you will also be burning calories. 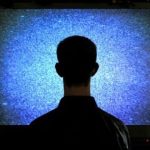 But instead the government would rather cracking a beer and watching the box like a zombie. It’s not done in seedy sweaty basements like the movies, it’s safe to train for men, women, children, It could even be a special time between a parent and a child to spend a hour together a few nights a week sharing a bond you take to the grave, you can’t get that watching Master Chief.
John Wayne Parr
See channel 10’s take on the video link below
http://ten.com.au/630pm-with-george-negus.htm?movideo_p=44243&movideo_m=113905