We have many fighters in many weight divisions, covering all levels of ring competition. If you are interested in matching some of our fighters on your promotion, please contact us today.

We can supply fighters for domestic or international shows. 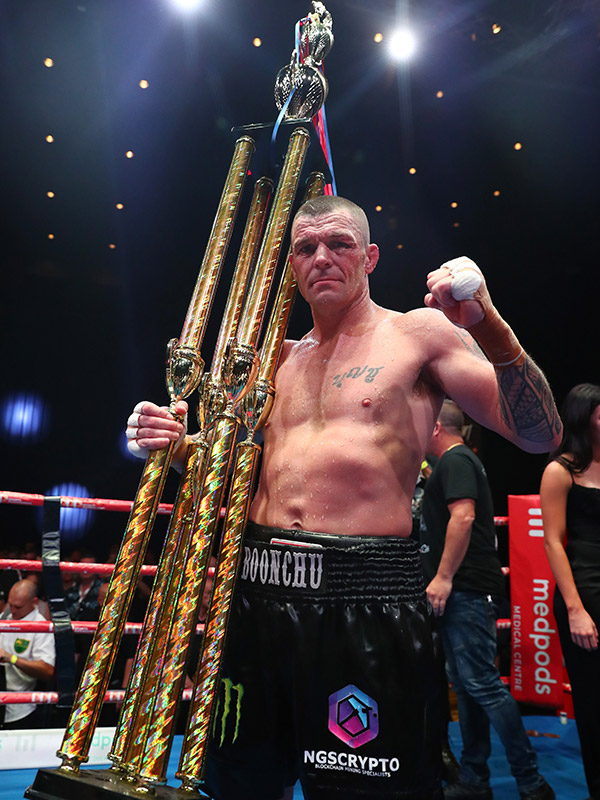 In 2019 he retired after a long career over 3 decades. His biggest achievements are S1 Champion, King Cup, K1 Max, The Contender Asia Finalist, and CMT promoter & Champion & Australian Boxing Champion.

JWP is a 10x World Champion. He has fought at Lumpinee & Rajadamnern stadium.

After three decades John Wayne retires with a Muay Thai and boxing record of 147 fights, with 110 wins, 56 knockouts. His final fight in the ring was against the Man “Mundine” where JWP won over 10 rounds. 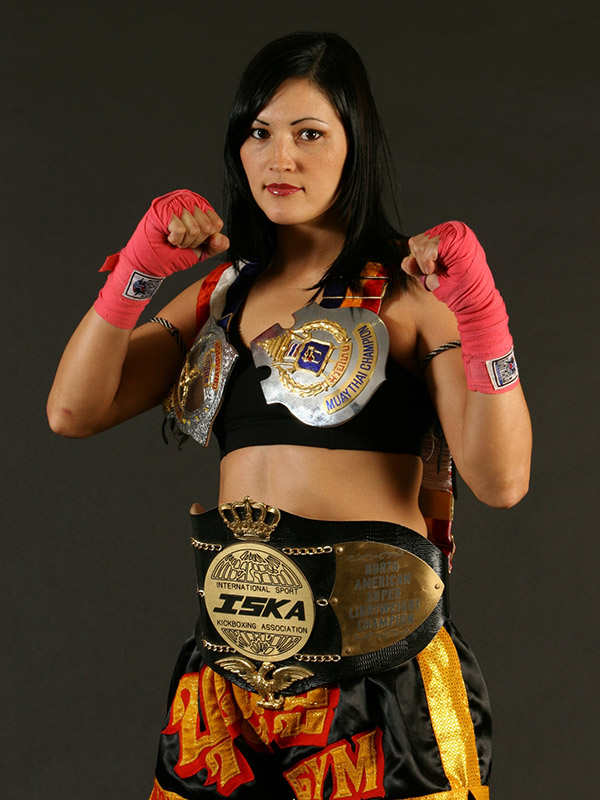 Born in the USA but moved to Gold Coast, Australia over 18 years ago. Angie is a Mum of 3. She is former USA champion and 2x World Champion. Co/Owner & Trainer at Boonchu Gym, Promoter of Amateur Muay Thai fights and CMT Promotion.

Angie is currently learning Jiujitsu to expand her knowledge in Martial Arts. Angie is great mentor & role model for many up & coming fighters. 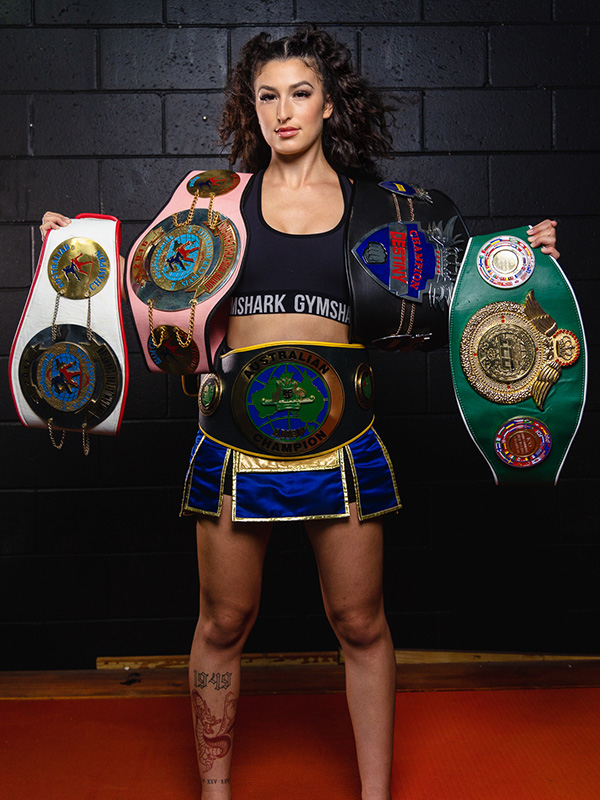 Jasmine Parr is a champion in her own making. She started fighting at the young age of 8! She’s had 25 fights. Jasmine loves to teach and travel! 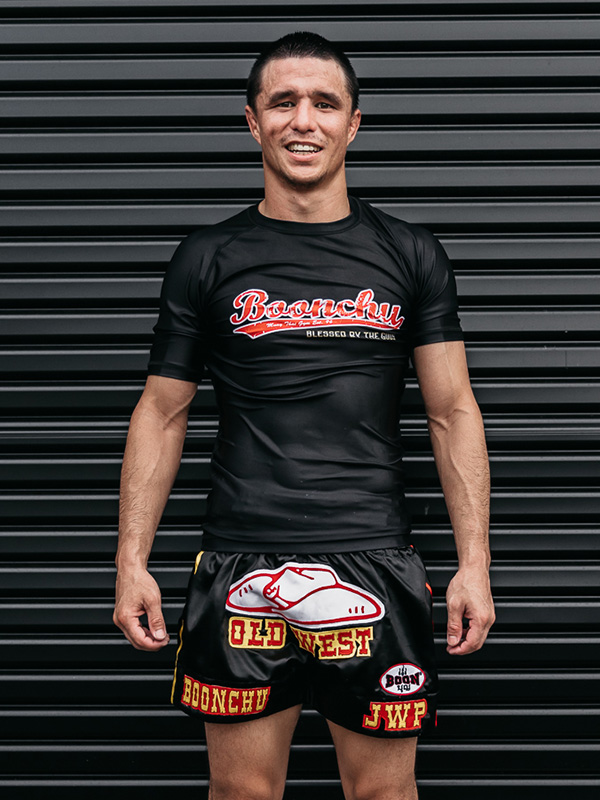 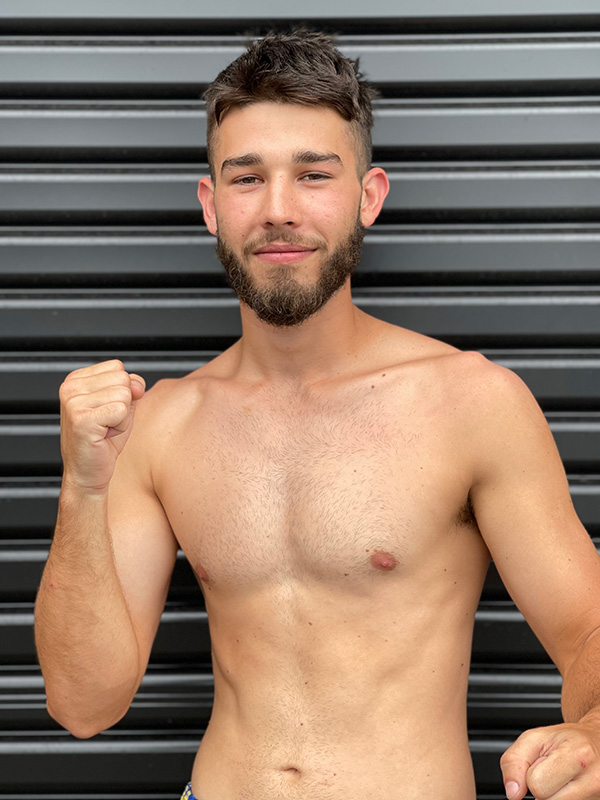 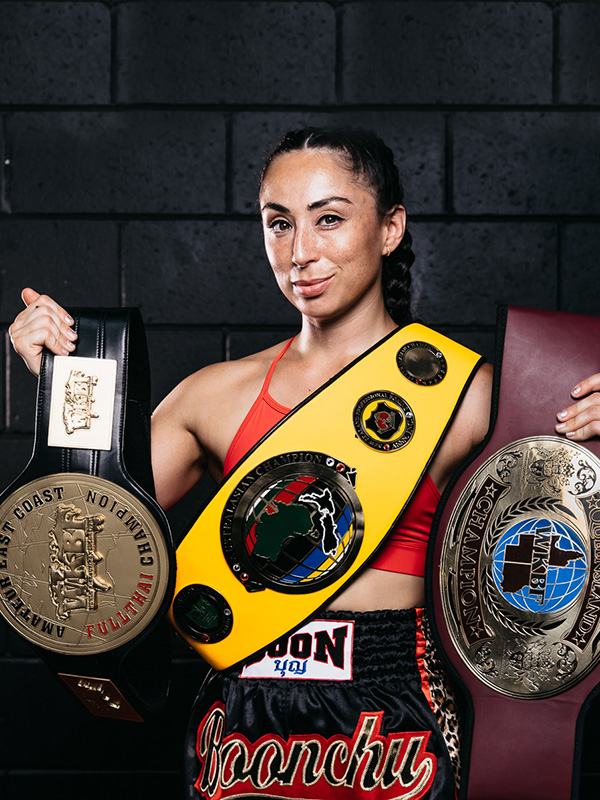 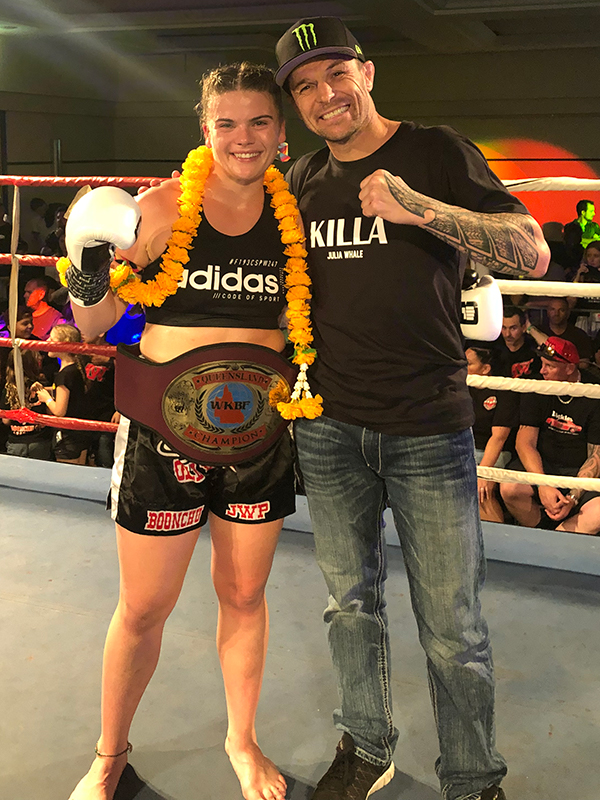 Julia is a talented Muay Thai record and is currently undefeated. But, this year she will dedicate her training to boxing. And cross training BJJ. 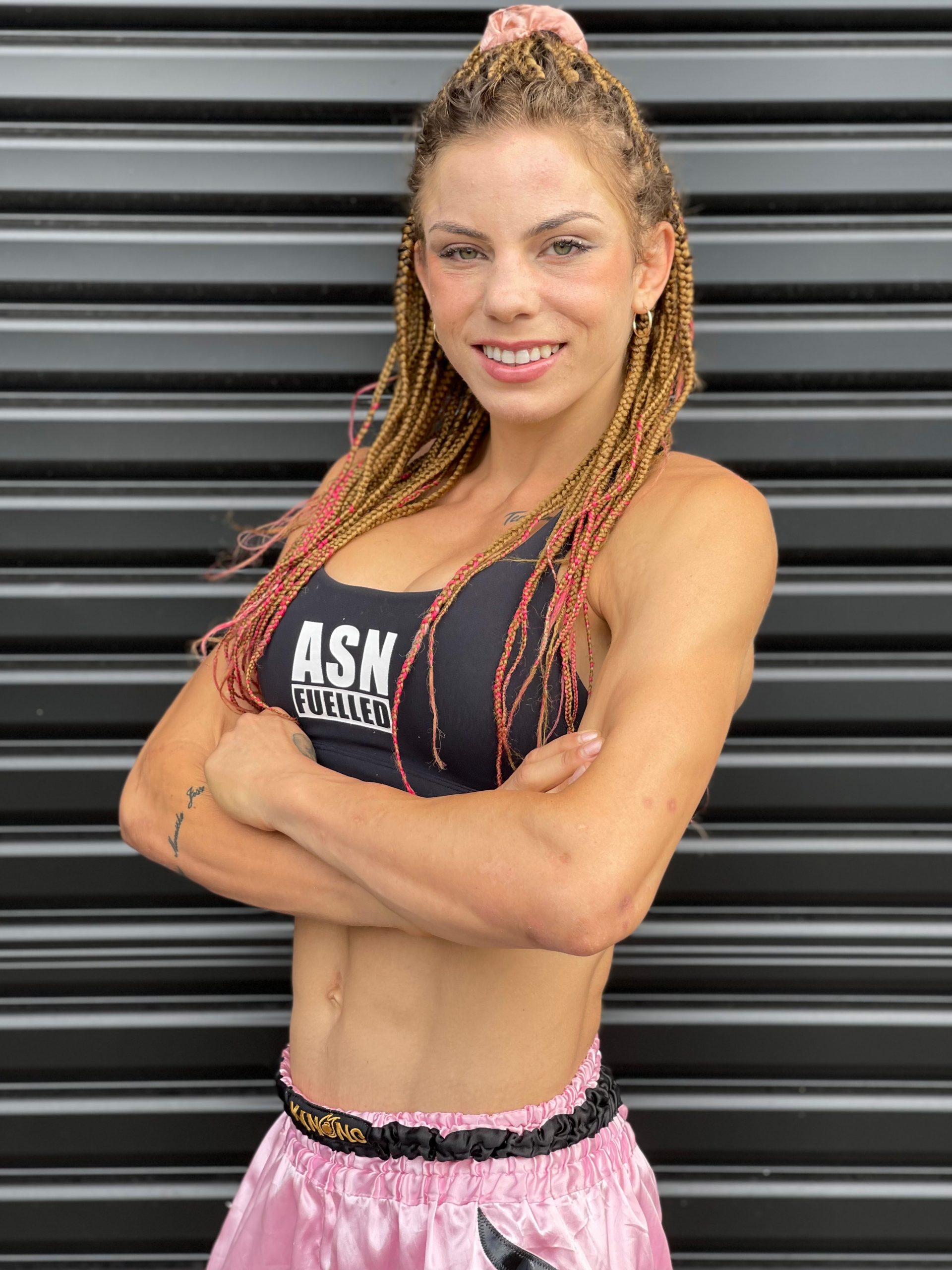 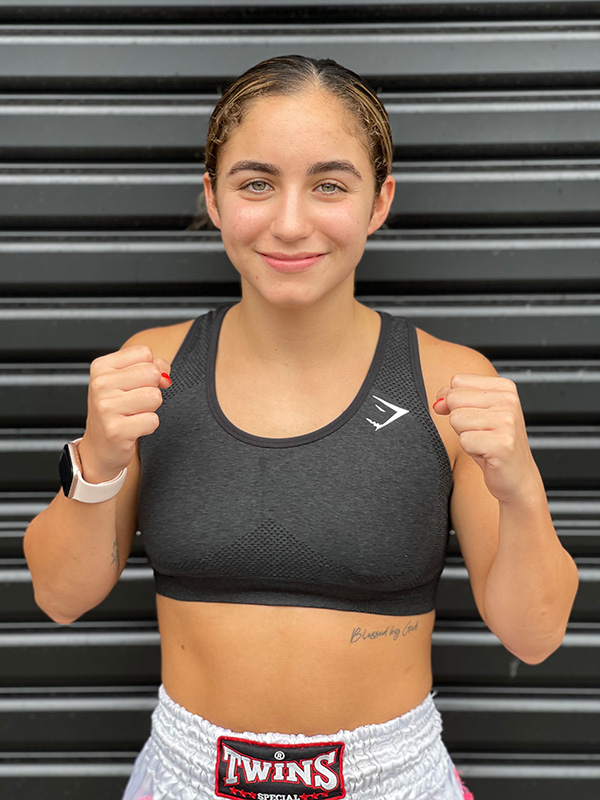 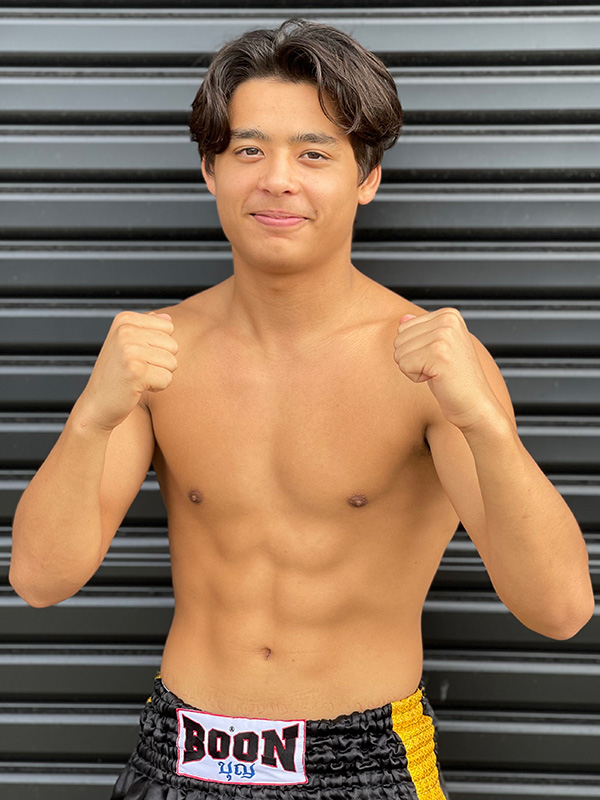 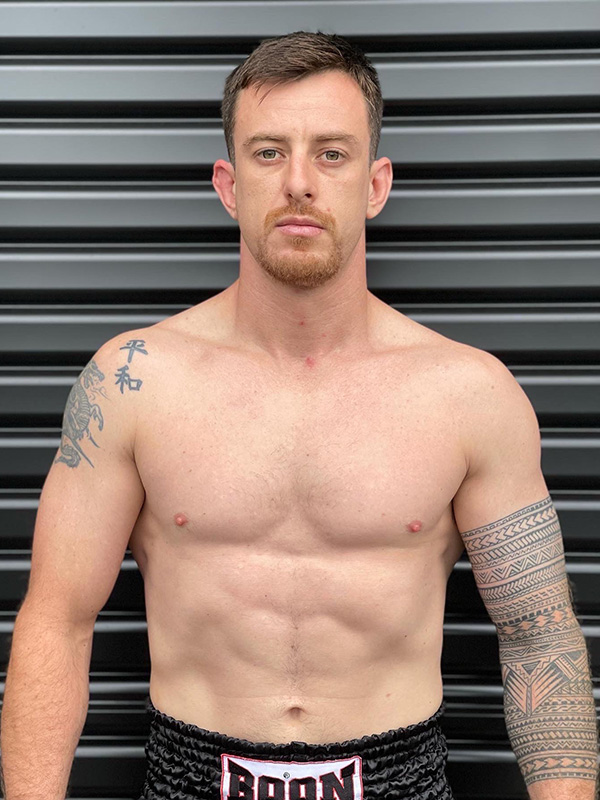 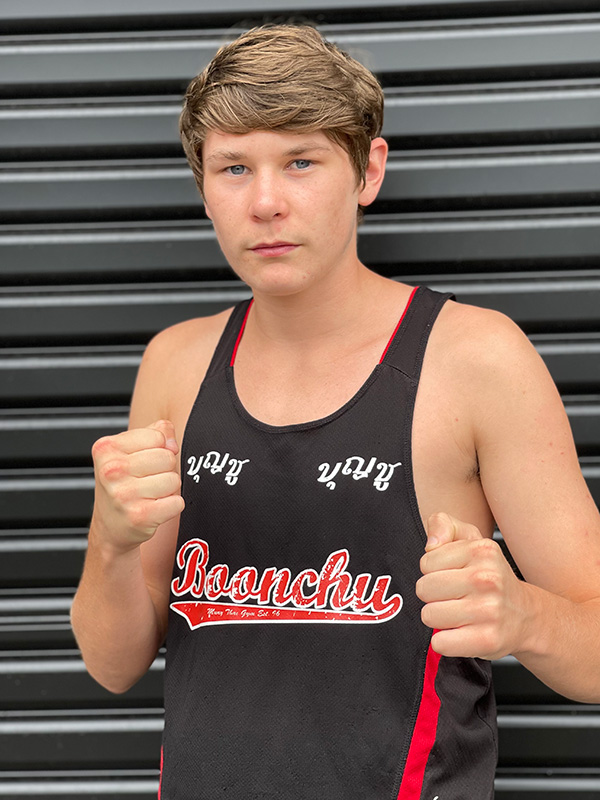 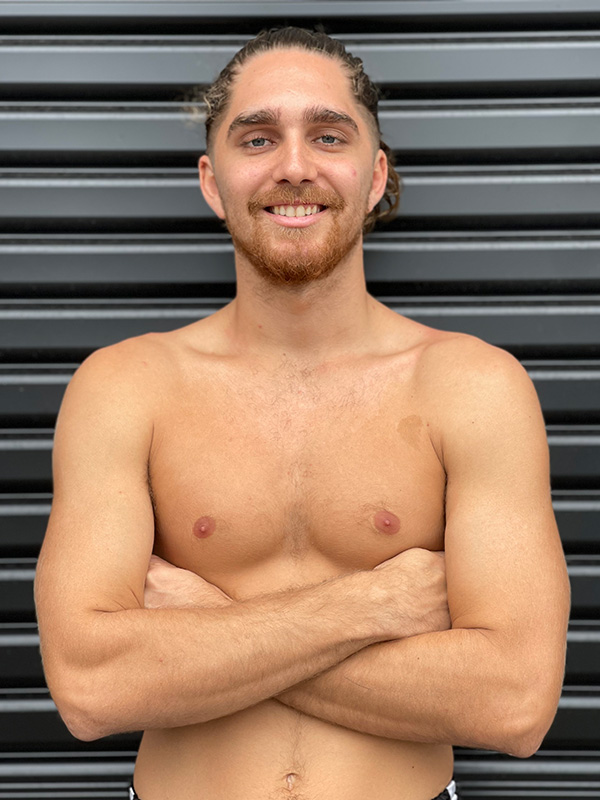 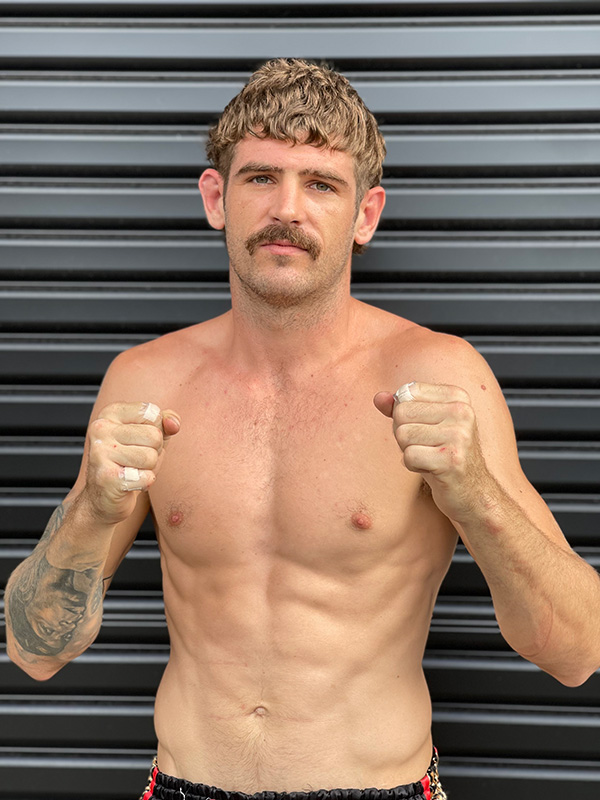 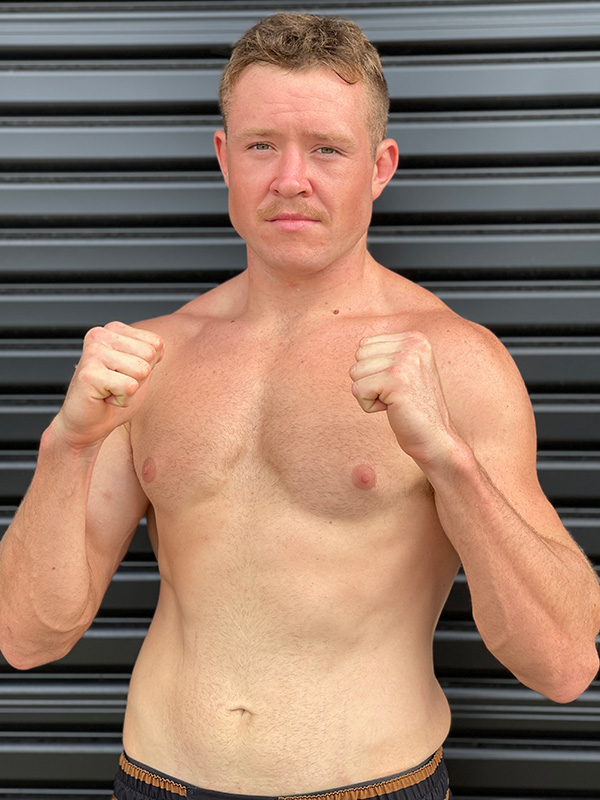 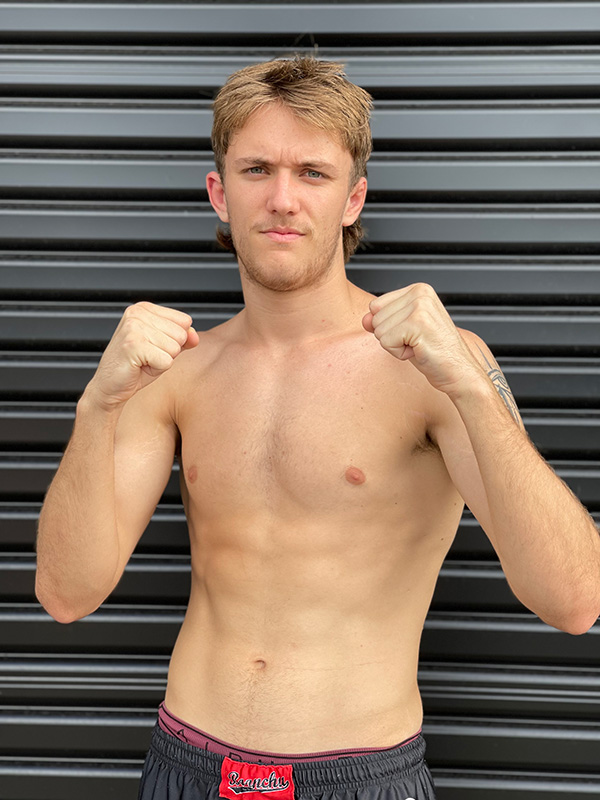 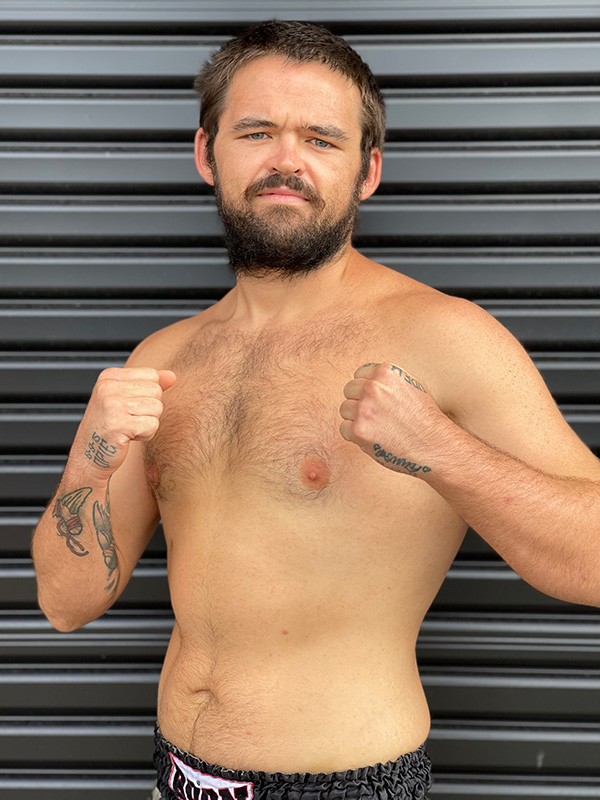 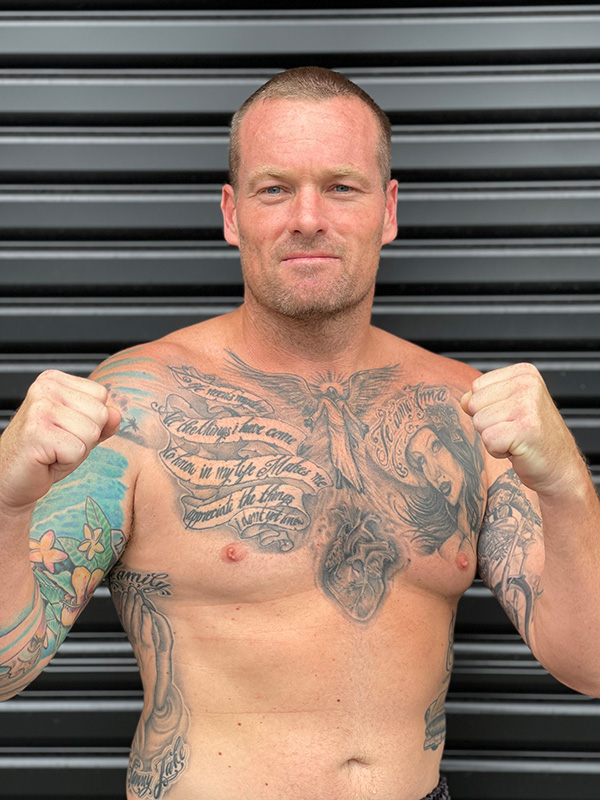 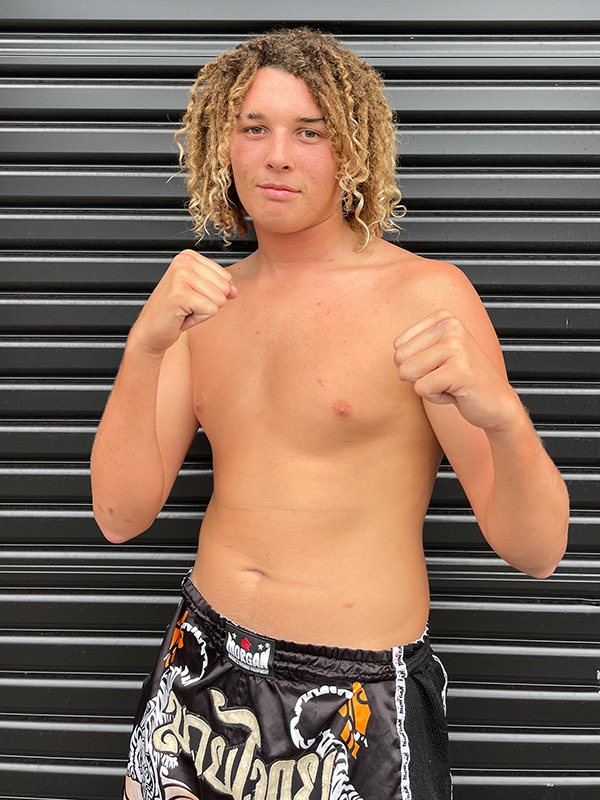 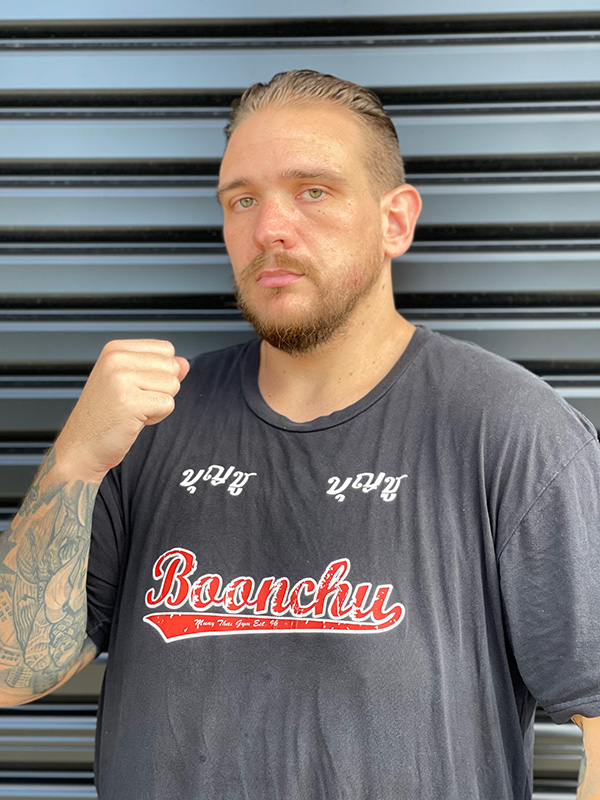 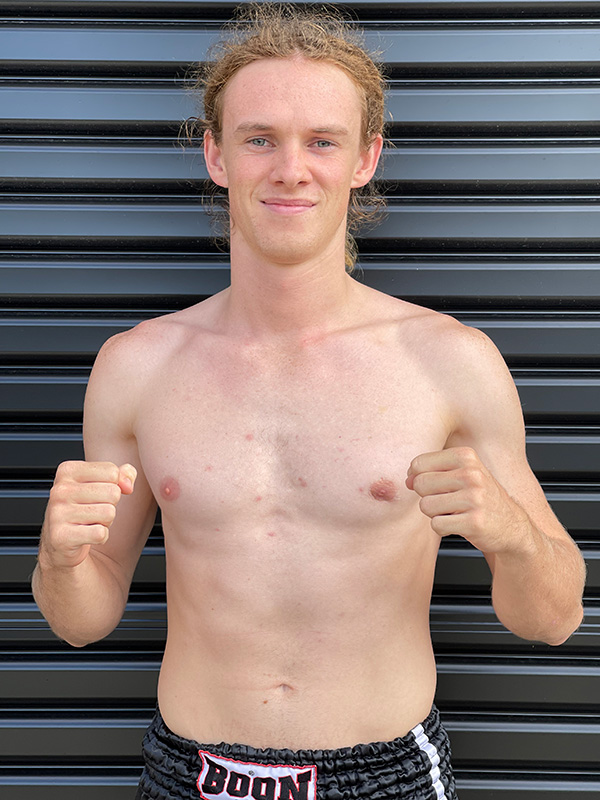